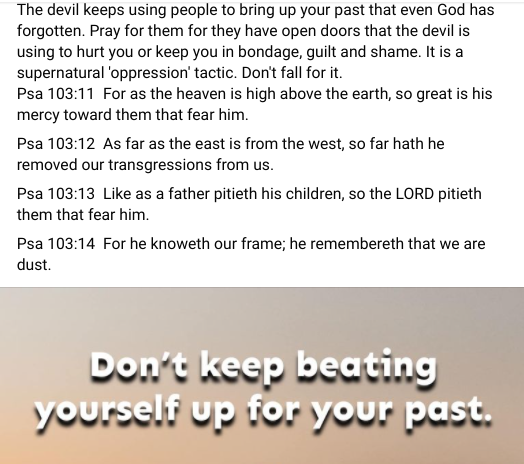 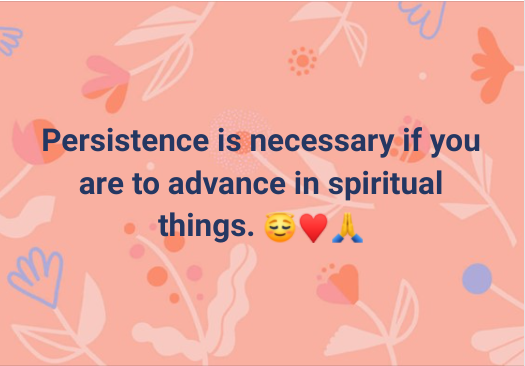 The Doctor on GMA just said that it is healthy to talk to yourself. I agree but the best version is to talk to the God within because He gives you great answers. If people don’t like it, tell them to stop listening to you, amen?! #wearheadphones 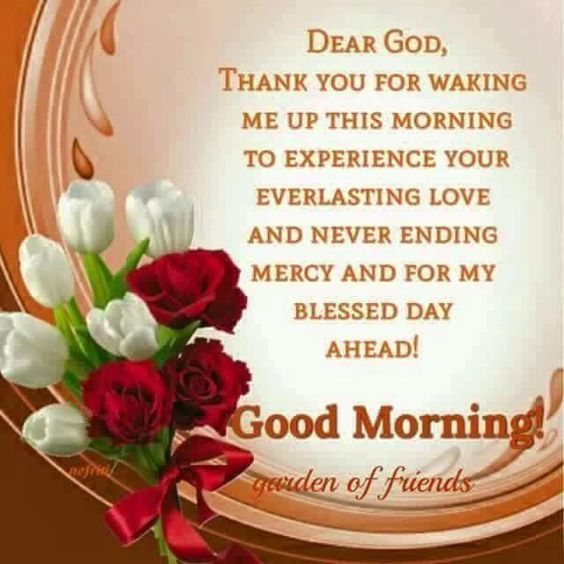 Joh 18:1  When Jesus had spoken these words, he went forth with his disciples over the brook Cedron, where was a garden, into the which he entered, and his disciples.

Joh 18:26  One of the servants of the high priest, being his kinsman whose ear Peter cut off, saith, Did not I see thee in the garden with him?

Joh 18:27  Peter then denied again: and immediately the cock crew.

Joh 19:41  Now in the place where he was crucified there was a garden; and in the garden a new sepulchre, wherein was never man yet laid.

Joh 19:42  There laid they Jesus therefore because of the Jews’ preparation day; for the sepulchre was nigh at hand.

Jesus Prays on the Mount of Olives

Luk 22:39  And he came out, and went, as he was wont, to the mount of Olives; and his disciples also followed him.

Luk 22:40  And when he was at the place, he said unto them, Pray that ye enter not into temptation.

Luk 22:41  And he was withdrawn from them about a stone’s cast, and kneeled down, and prayed,

Luk 22:42  Saying, Father, if thou be willing, remove this cup from me: nevertheless not my will, but thine, be done.

Luk 22:43  And there appeared an angel unto him from heaven, strengthening him.

Luk 22:44  And being in an agony he prayed more earnestly: and his sweat was as it were great drops of blood falling down to the ground.

Luk 22:45  And when he rose up from prayer, and was come to his disciples, he found them sleeping for sorrow,

Luk 22:46  And said unto them, Why sleep ye? rise and pray, lest ye enter into temptation.