Chill in the Lord while your enemies are waiting impatiently for your calamities to come. Enjoy life! 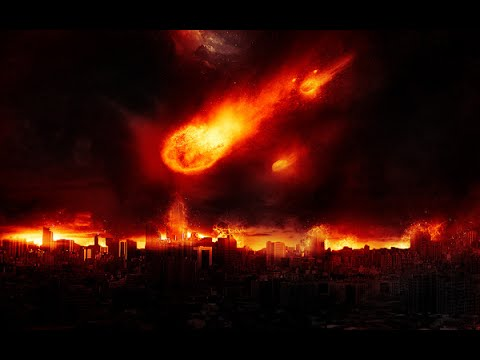 Wait until you see how God is going to change the weather up on know-it-all mankind. Believers will not burn.

1 Thessalonians 5:9 For God hath not appointed us to wrath, but to obtain salvation by our Lord Jesus Christ, 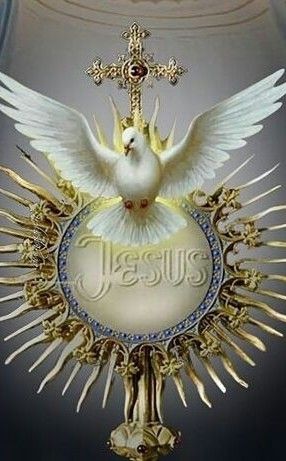 The Lord is saying to you today, “Take care of all that you say and do because the end times are here and people are being offended very easily. When you speak to someone make sure that you are speaking through the Word or the Holy Spirit that lives inside of you. Anything else will be of your flesh. And to all of you preachers make sure that you are not just reciting words to be heard but make sure that you are offering Jesus Christ to everyone. As I said before there are people who are giving me lip service but their hearts are far from me. I hear your sermons and I see the work that you do but if it doesn’t draw people to Jesus Christ it is of high sounding clanking symbols. Take charge, get spiritually rich, delve down deep into the Word and tell someone about Jesus Christ. I did not ordain you for a talent show. I ordained you to get people saved. Now’s the time to recharge, restore yourself, and replenish that which has been missing throughout all of the years of dullness, lack of energy, lack of imagination, much responsibilities, and some losses. Yes things in life will happen, but you must energize yourself and think on those things that My Word has been telling you to meditate on. Meditation is important that’s why I mentioned it in my word to you. Take out the time to talk to me and receive from me and no other entity. I am God and there’s no other god before me. I have all the answers. I have everything that you need. Jeremiah 33:3. Keep doing well, keep working for the Kingdom of Heaven, and you will receive your reward, soon.” Amen

In Context | Full Chapter | Other Translations

21 “When a strong man, fully armed, guards his own house, his possessions are safe. 22 But when someone stronger attacks and overpowers him, he takes away the armor in which the man trusted and divides up his plunder.

23 “Whoever is not with me is against me, and whoever does not gather with me scatters.

24 “When an impure spirit comes out of a person, it goes through arid places seeking rest and does not find it. Then it says, ‘I will return to the house I left.’ 25 When it arrives, it finds the house swept clean and put in order. 26 Then it goes and takes seven other spirits more wicked than itself, and they go in and live there. And the final condition of that person is worse than the first.”

27 As Jesus was saying these things, a woman in the crowd called out, “Blessed is the mother who gave you birth and nursed you.”

28 He replied, “Blessed rather are those who hear the word of God and obey it.”

29 As the crowds increased, Jesus said, “This is a wicked generation. It asks for a sign, but none will be given it except the sign of Jonah. 30 For as Jonah was a sign to the Ninevites, so also will the Son of Man be to this generation. 31 The Queen of the South will rise at the judgment with the people of this generation and condemn them, for she came from the ends of the earth to listen to Solomon’s wisdom; and now something greater than Solomon is here. 32 The men of Nineveh will stand up at the judgment with this generation and condemn it, for they repented at the preaching of Jonah; and now something greater than Jonah is here.

Woes on the Pharisees and the Experts in the Law

37 When Jesus had finished speaking, a Pharisee invited him to eat with him; so he went in and reclined at the table. 38 But the Pharisee was surprised when he noticed that Jesus did not first wash before the meal.

39 Then the Lord said to him, “Now then, you Pharisees clean the outside of the cup and dish, but inside you are full of greed and wickedness. 40 You foolish people! Did not the one who made the outside make the inside also? 41 But now as for what is inside you—be generous to the poor, and everything will be clean for you.

42 “Woe to you Pharisees, because you give God a tenth of your mint, rue and all other kinds of garden herbs, but you neglect justice and the love of God. You should have practiced the latter without leaving the former undone.

43 “Woe to you Pharisees, because you love the most important seats in the synagogues and respectful greetings in the marketplaces.

44 “Woe to you, because you are like unmarked graves, which people walk over without knowing it.”

45 One of the experts in the law answered him, “Teacher, when you say these things, you insult us also.”

46 Jesus replied, “And you experts in the law, woe to you, because you load people down with burdens they can hardly carry, and you yourselves will not lift one finger to help them.

47 “Woe to you, because you build tombs for the prophets, and it was your ancestors who killed them. 48 So you testify that you approve of what your ancestors did; they killed the prophets, and you build their tombs. 49 Because of this, God in his wisdom said, ‘I will send them prophets and apostles, some of whom they will kill and others they will persecute.’ 50 Therefore this generation will be held responsible for the blood of all the prophets that has been shed since the beginning of the world, 51 from the blood of Abel to the blood of Zechariah, who was killed between the altar and the sanctuary. Yes, I tell you, this generation will be held responsible for it all.

52 “Woe to you experts in the law, because you have taken away the key to knowledge. You yourselves have not entered, and you have hindered those who were entering.”

53 When Jesus went outside, the Pharisees and the teachers of the law began to oppose him fiercely and to besiege him with questions, 54 waiting to catch him in something he might say.