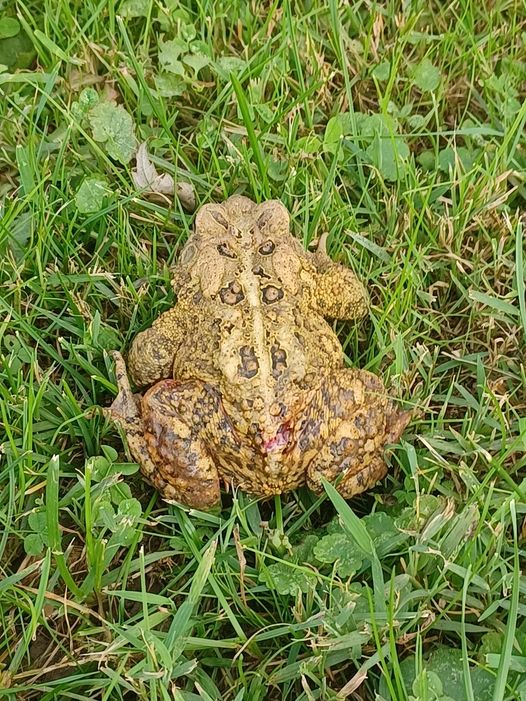 My daughter loves animals. When she was younger she was thinking about being an animal doctor. But she didn’t. I helped her to feed the chickens about 45 minutes ago and then we pet all the horses. On the way to the house she happened to notice that a frog was stuck in our wall and a snake had his leg in his mouth. She was in tears over this frog. You can hear him making high pitch sounds like he was in pain. So loving my daughter like I do I came to the house and got a hammer and she got a putty gun. I pulled the brick out a tad and she pulled the Frog out from the brick. We hammered the brick back in. the snake left, we looked at each other and said “I love you” and went our separate ways to the house. And of course we pleaded the blood of Jesus on that snake to let go of the Frog and it worked. Don’t tell me what God can’t do. Pic borrowed from my daughter.

Gen 3:15  And I will put enmity between thee and the woman, and between thy seed and her seed; it shall bruise thy head, and thou shalt bruise his heel. 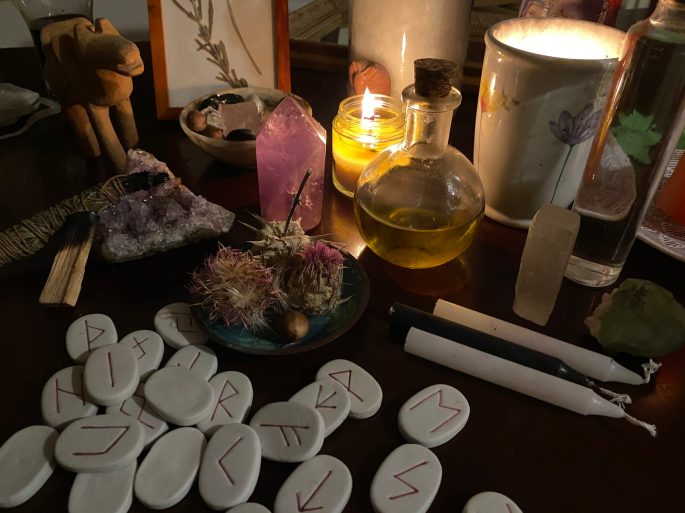 e-Sword Eph 6:12  For we wrestle not against flesh and blood, but against principalities, against powers, against the rulers of the darkness of this world, against spiritual wickedness in high places.

The Lord has been showing me the word ‘fraudulent.” What is happening is, the evil ones are trying to make those of the light look fraudulent when in all actuality it is the evil ones committing fraud. I will give you my personal example. There are two major companies that I ordered from within the last two months who stopped my orders saying that there was fraudulent activity on my account. When I called the bank my banker they said there’s nothing wrong at all. So what these companies did is, they took my money, used it and then took weeks to send it back into my account. What does that sound like to you? They’re using peoples money by labeling them as having “fraudulent activity” and then committing fraud themselves. No one may want to cover this but I am. It’s out right fraud. There are many other incidents that I can share with you but I will not do it here. I just want you all know what’s going on and to be prepared. I would not want to go to heaven and stand in front of God’s throne and have him ask me why I didn’t alert people when his Holy Spirit told me to do so. It’s what I do. Quiddity. “it is what it is.” 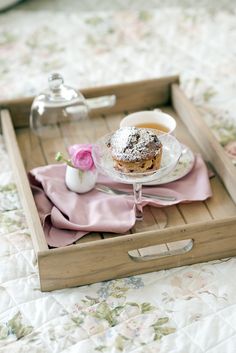 As I am looking out of the window this morning at 8:02 AM, I see where the fog is finally beginning to lift off of the land and the beautiful trees are being revealed. This is exactly what is going to happen to us in fact it’s already started. You cannot hide the light.

Mat 5:15  Neither do men light a candle, and put it under a bushel, but on a candlestick; and it giveth light unto all that are in the house.

Mar 4:21  And he said unto them, Is a candle brought to be put under a bushel, or under a bed? and not to be set on a candlestick?

Luk 11:33  No man, when he hath lighted a candle, putteth it in a secret place, neither under a bushel, but on a candlestick, that they which come in may see the light.

All of the phony Christians who try to get in the way or try to keep us from being seen and heard are going to be lifted by Father God so that his children may be revealed. The reapers are going to begin reaping.

The Parable of the Weeds

Mat 13:24  Another parable put he forth unto them, saying, The kingdom of heaven is likened unto a man which sowed good seed in his field:

Mat 13:25  But while men slept, his enemy came and sowed tares among the wheat, and went his way.

Mat 13:26  But when the blade was sprung up, and brought forth fruit, then appeared the tares also.

Mat 13:27  So the servants of the householder came and said unto him, Sir, didst not thou sow good seed in thy field? from whence then hath it tares?

Mat 13:28  He said unto them, An enemy hath done this. The servants said unto him, Wilt thou then that we go and gather them up?

Mat 13:29  But he said, Nay; lest while ye gather up the tares, ye root up also the wheat with them.

Mat 13:30  Let both grow together until the harvest: and in the time of harvest I will say to the reapers, Gather ye together first the tares, and bind them in bundles to burn them: but gather the wheat into my barn.

The Parable of the Weeds Explained

Mat 13:36  Then Jesus sent the multitude away, and went into the house: and his disciples came unto him, saying, Declare unto us the parable of the tares of the field.

Mat 13:37  He answered and said unto them, He that soweth the good seed is the Son of man;

Mat 13:39  The enemy that sowed them is the devil; the harvest is the end of the world; and the reapers are the angels.

All of the fake Christians who claim to be a child of God but are not are going to be revealed. I see in the spirit that all those who were illegally attaching themselves (lying spirits,) to the Train of Freedom (Jesus) will be dismissed abruptly. In fact it is happening now. I feel in my spirit that there is much lying and deception going on right now. I also received confirmation this morning from my daughter who messaged me upon our awakening, saying that Perry Stone is saying that there’s a lying and deceiving spirit going around right now. When all of Gods prophets are saying the same thing you can bet the farm on it (pardon the pun,) that it’s going to happen or is already happening. I just pray that the ones reading this on my blog, revessie.com or listening to this on my Podcast at anchor.fm/revessie would take heed to what the prophets are saying and prepare yourselves.

Be wise And vigilant, take care of your own and stay in prayer. Talk to God until you hear him talk back to you. Practice. This is not to bring fear to you but we are just trying to prepare you for what is to come and put you under God’s umbrella of protection, so when the range of adversity arrive you’ll coast.

In Jesus name uncover your entire household and everything that is yours with the blood of the lamp.

To donate to the ministry.